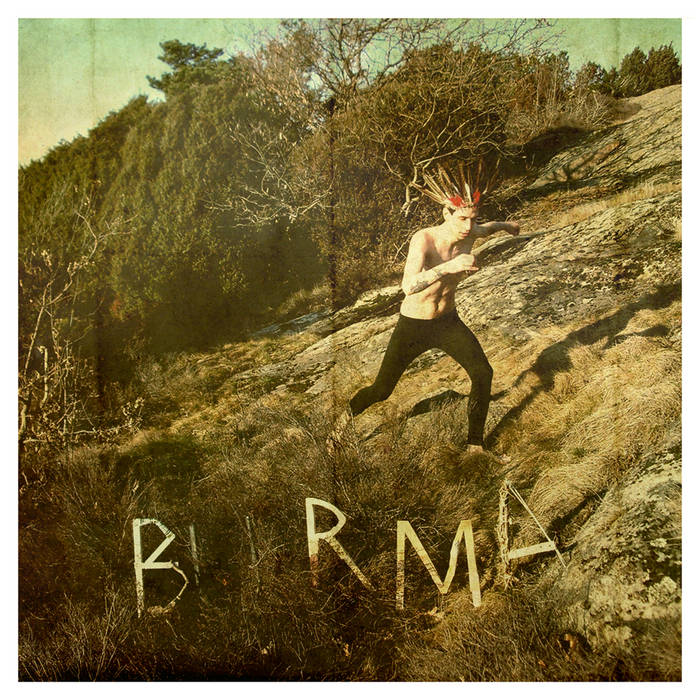 Early in 2009 Björn Kleinhenz moved to an island on the east coast of Sweden together with his girlfriend Yrsa and their rabbit Humle. The island is small and inhabited only by 500 people and the landscape is flat and barren. Ingmar Bergman shot many of his films on the island and also lived from the sixties and onward. They rented a small house with a huge garden overlooking the ocean and spent eight months there in solitude and idleness. The tempo was low, the surroundings beautiful and they found themselves to be very pleased with the decision of leaving Göteborg. Björn had started recordings for an album before leaving Göteborg and continued the work when arriving at the cold windy island. With a small arsenal of instruments and nothing but time on his hands he put up his little studio in a small eight square metre room on the second floor facing east.

Accompanied only by the morning sun, cigarettes, coffee and the sheep outside the window he spent a few weeks of the long winter recoring what is now B.U.R.M.A. His girlfriend Yrsa forbid him to work in the evenings because of the scary thumping through the roof down to the living room where she was reading and talking to Humle. So it is very much a morning album. Being cut off from people to play with and with no proper instruments the whole album has a very homemade feel to it. Rythmical parts put together by bits and pieces. Voices instead of keyboards to add atmosphere. Using small means to add details to the arrangements of the songs. Or like a friend visiting from Germany said when seeing Björn at work in his studio: "Bastel Und Rauch Mehr Alter!". Which is of course not what B.U.R.M.A. stands for. It is a phrase used alot by american soldiers during the 2nd World War when sending letters home to their wives and girlfriends meaning "Be Undressed And Ready My Angel". In a way quite similar to Björn's hopes of Göteborg when he comes back from his year in exile.

Bandcamp Daily  your guide to the world of Bandcamp

Interviews With Butcher Brown and Slauson Malone, plus LP of the week by SAULT.